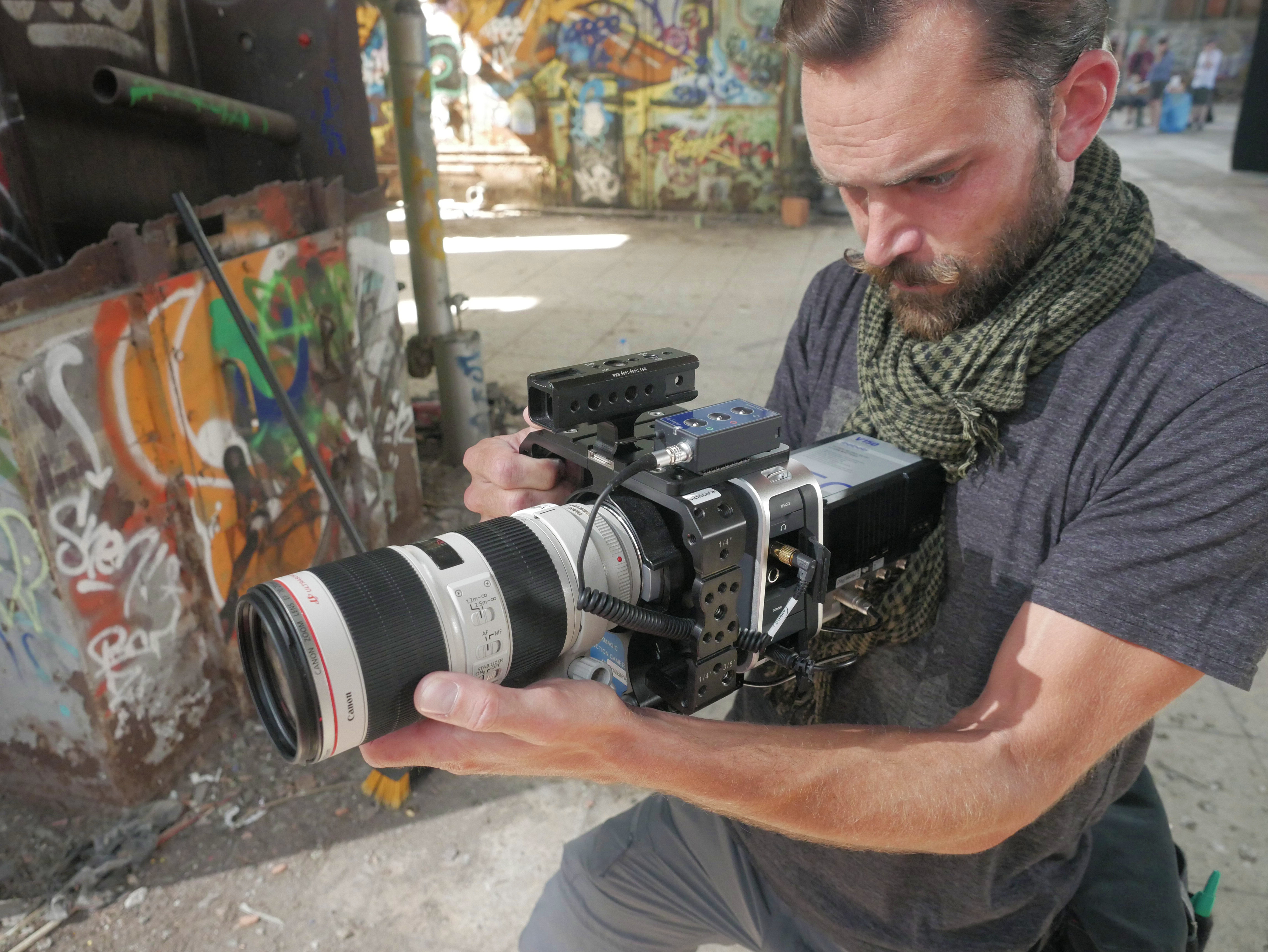 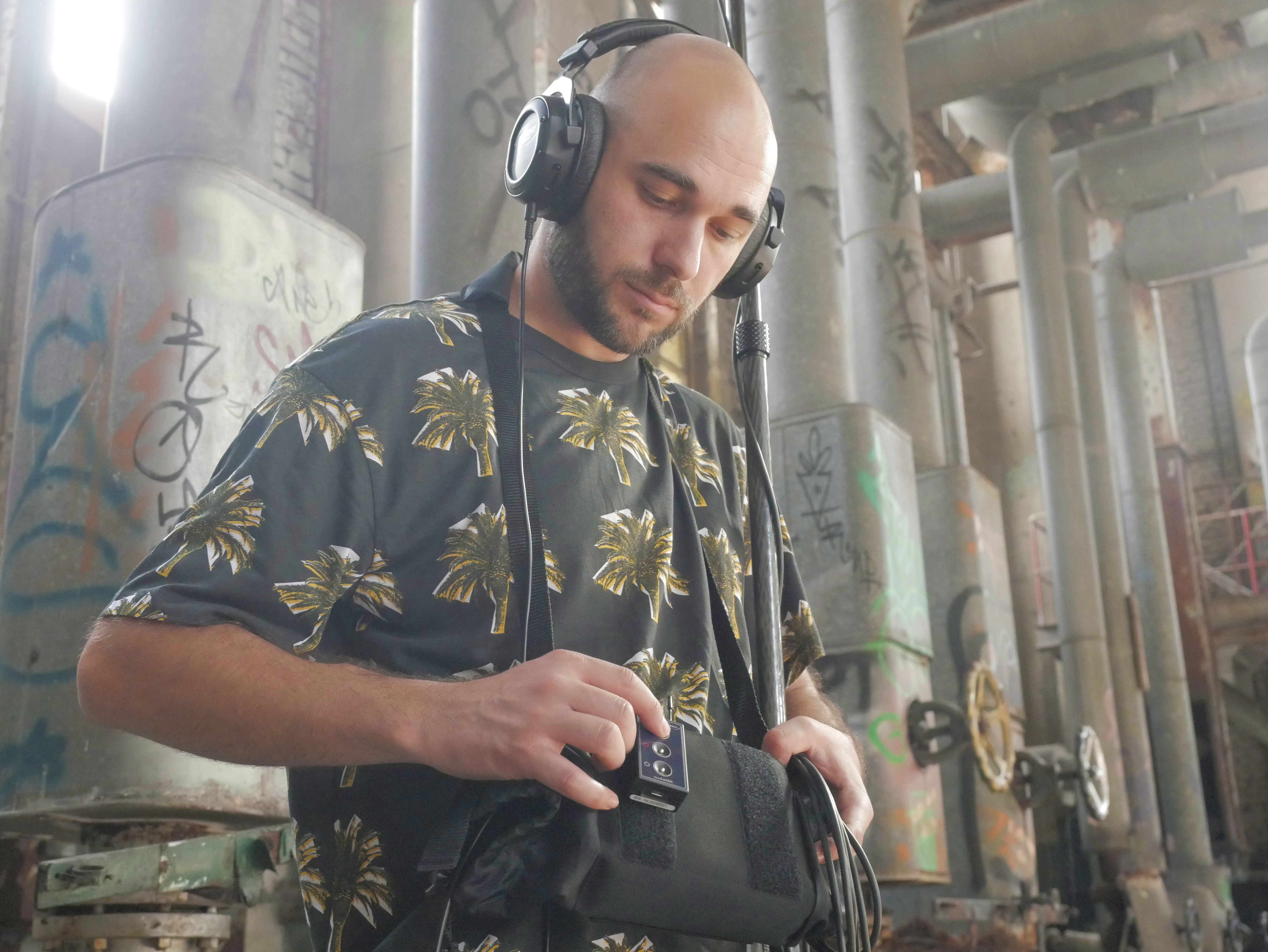 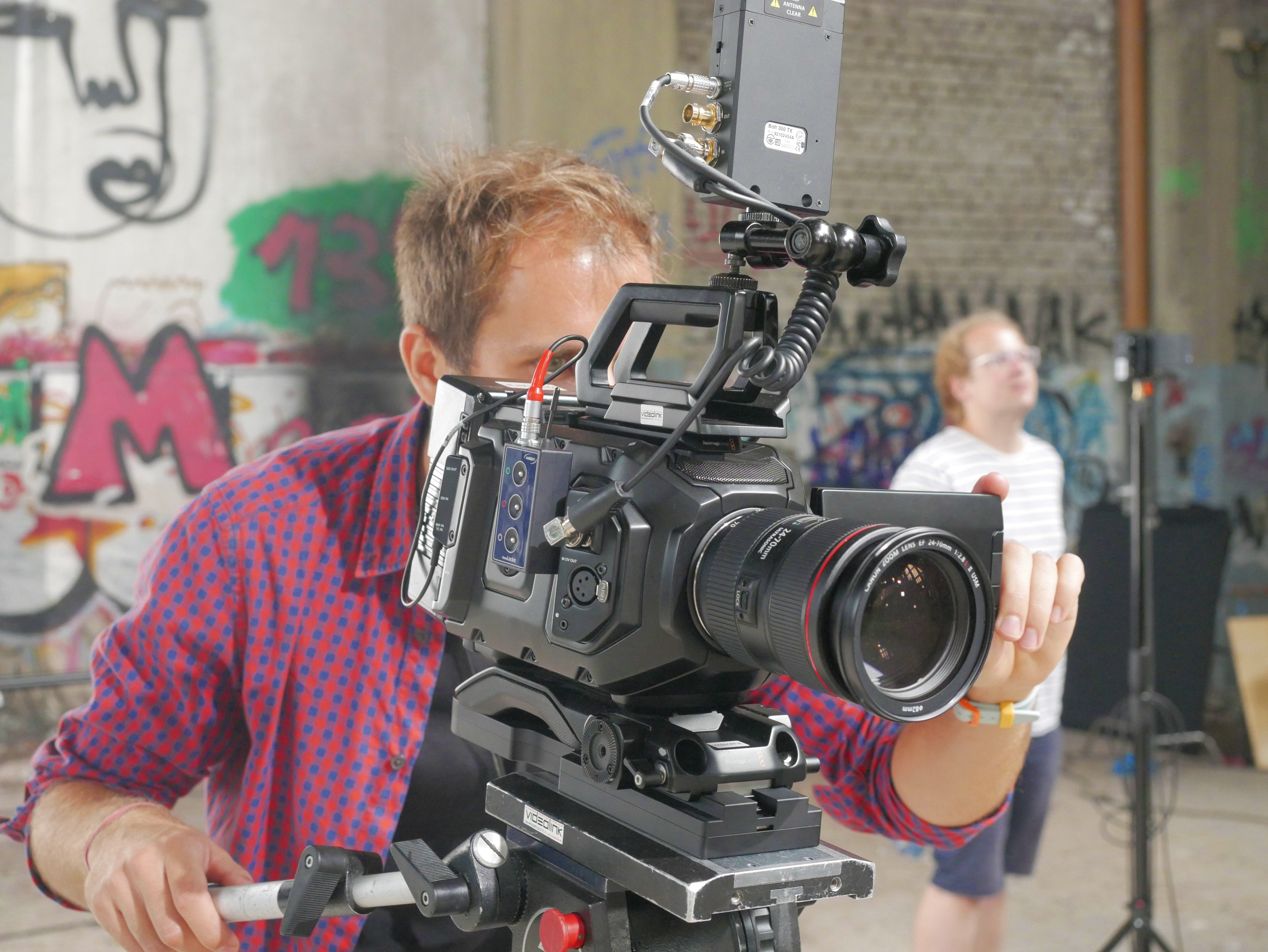 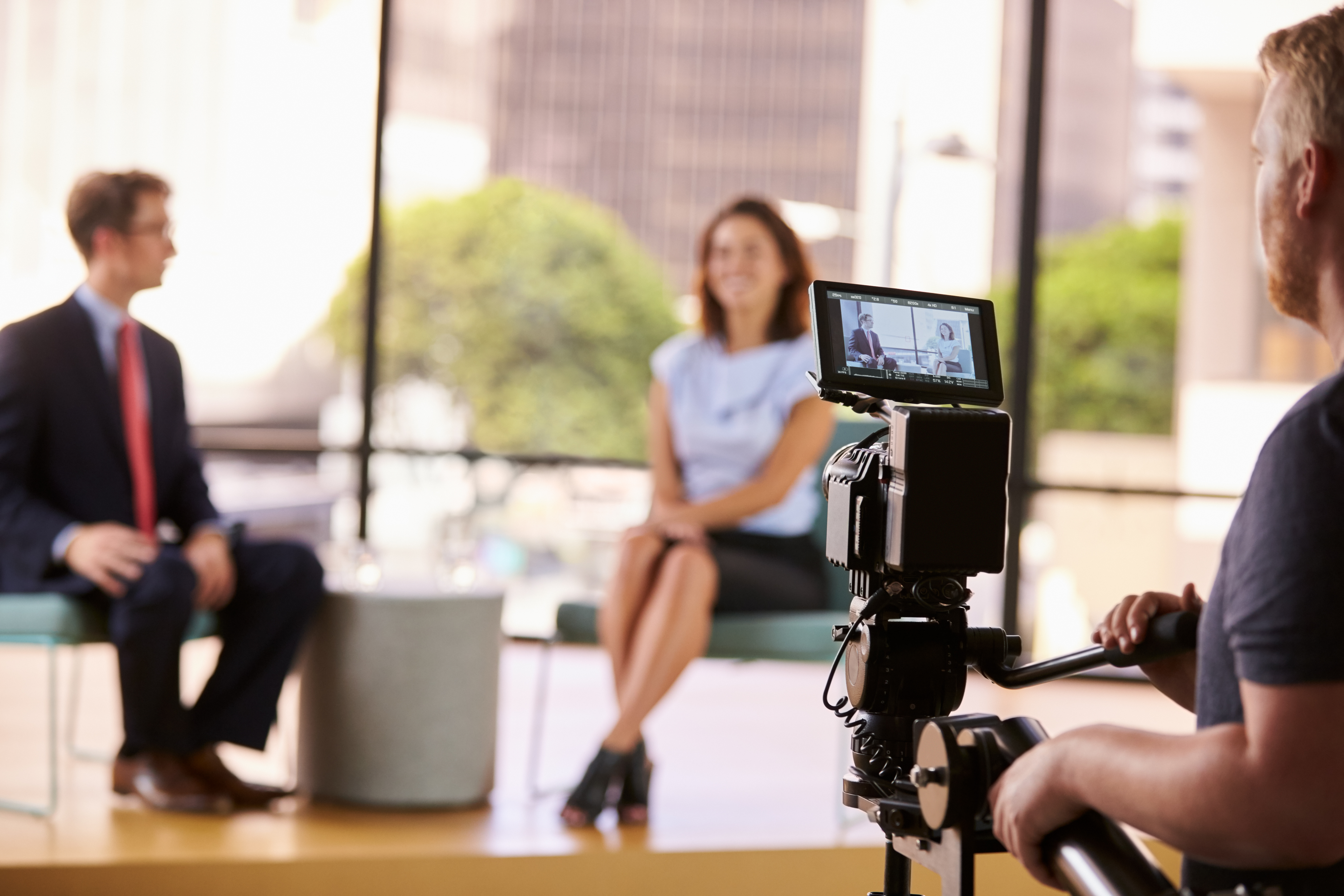 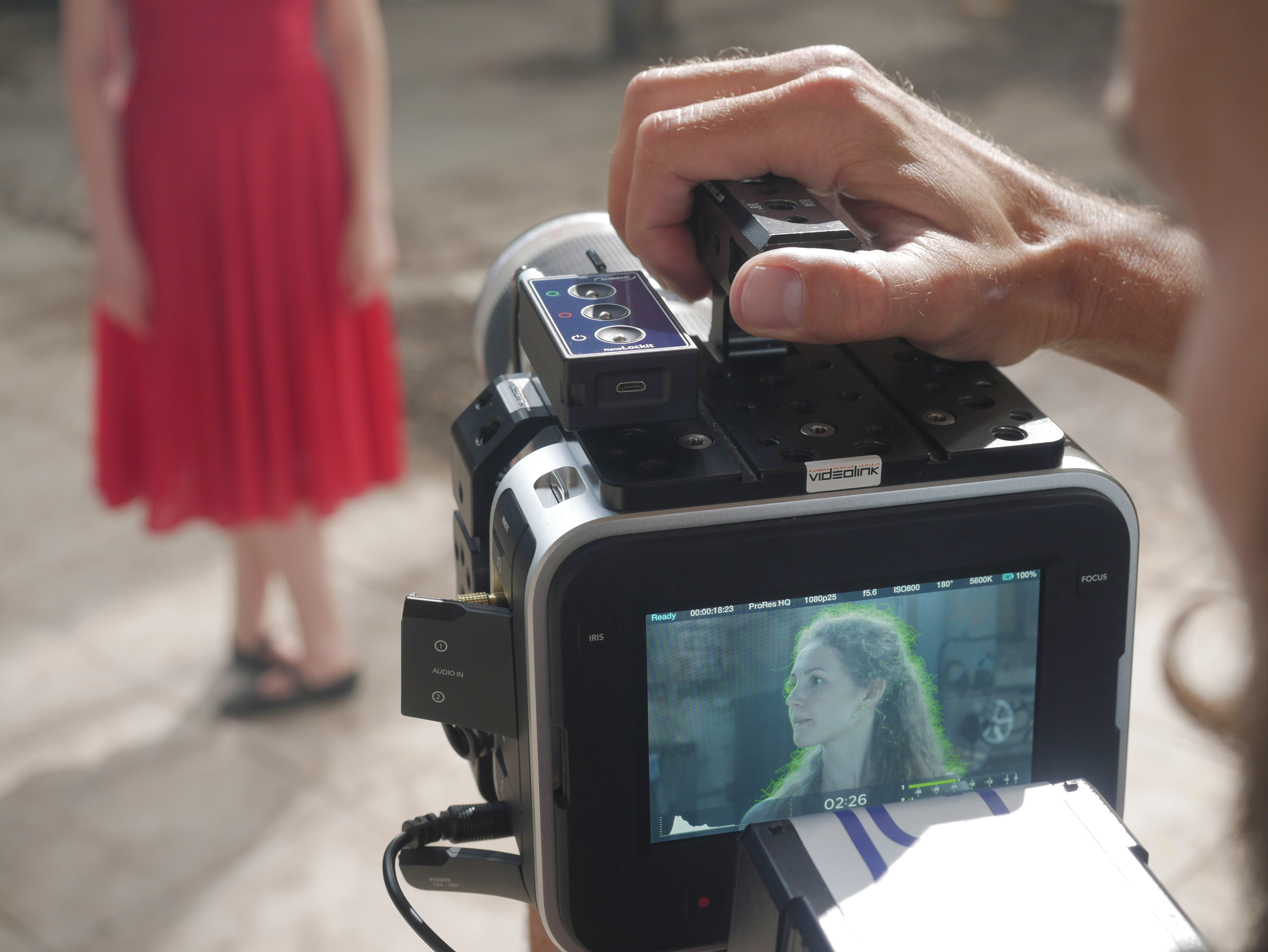 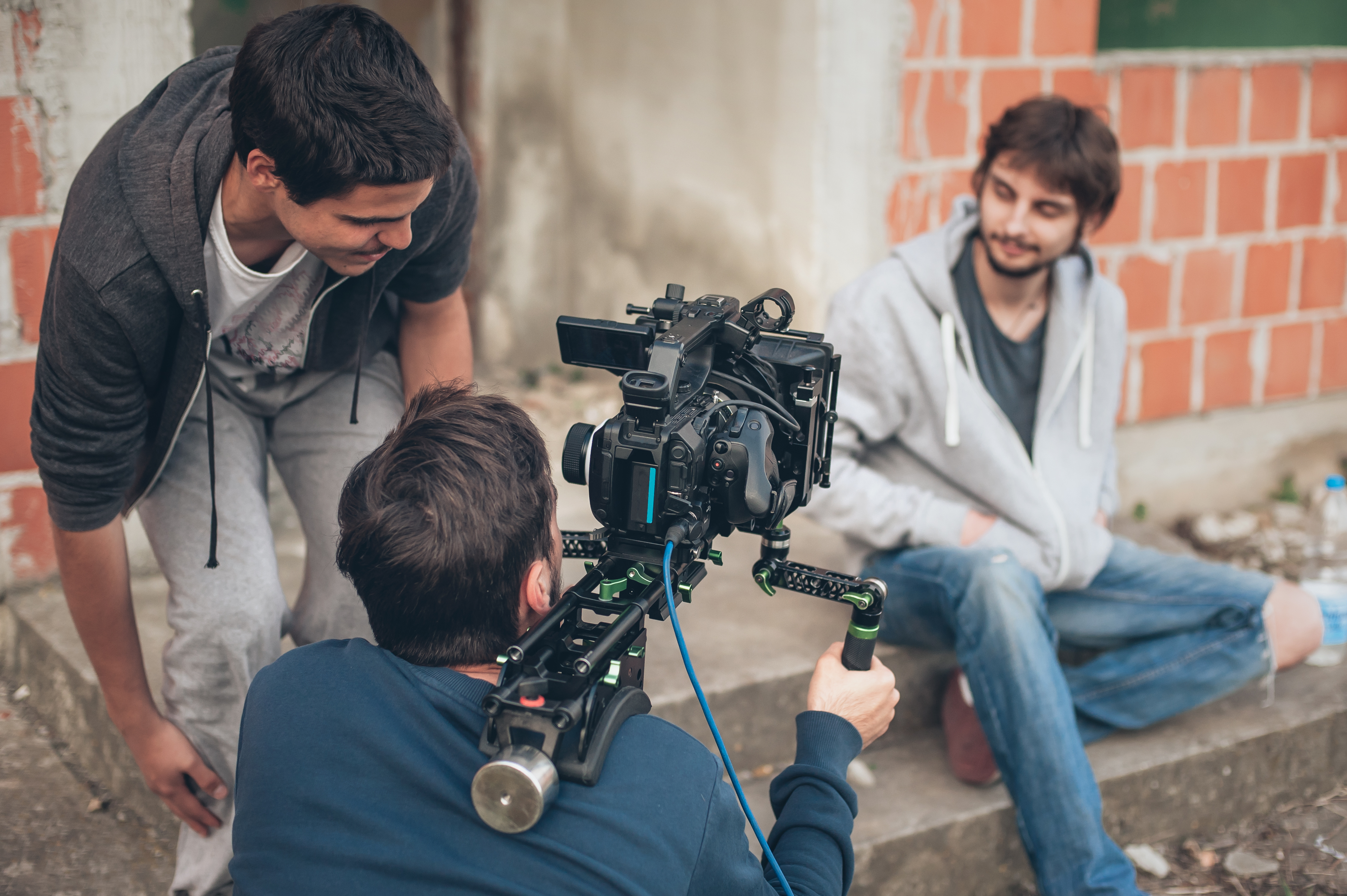 I'm now 4 weeks in to a 12 week drama shooting on two Alexa Minis, been using the Nano's in absolute anger and they have been flawless… It's been a dream. Many thanks for the great products!- Darrel Briggs, Sound Mixer on “War on Drugs”, BBC’s “Jamie Johnson Season 3”
Nothing better than riding NanoLockits on a camera plugged into a USB port. Just turn on the MasterLockit jam to “Time of Day” and all your Nanos just sync. No charging, no touching, no worries. Love your stuff! Thanks guys- Chris Harris, Sound Mixer on Fox's “Star”
I have been using Ambient's Lockit synchronizers for over 20 years now. Rarely has a piece of kit been so readily accepted as Nano. The fact that they are so small and networkable means that we fit a fully charged Nano at the start of the day and we don’t need to touch it again until wrap, knowing from the iPad that the cameras are all in sync. Pretty damm good!- Tim White, Production Sound Mixer

Get your NanoLockit    Go Nano